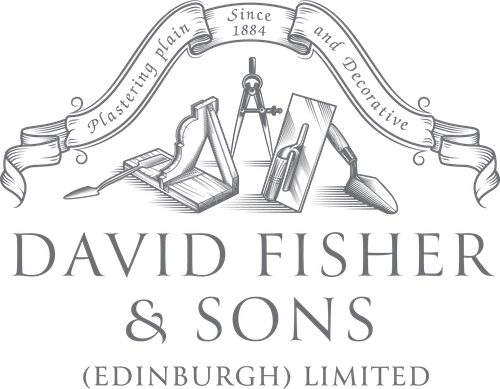 Founded in 1884, David Fisher and Sons has been involved in some of the most prestigious plastering projects executed in Scotland. Now being run by the fifth generation of the family since incorporation, we are privileged to have worked on nearly every property of historical or cultural value in Scotland including The Gleneagles Hotel (when it was built), the Scottish Parliament and the Assembly Rooms in Edinburgh. Further afield, we have executed contracts in Harrods, the Royal Opera House in Covent Garden and the British Embassy in Helsinki.

We have an active apprenticeship training program and engage with both school leavers and adult apprentices. 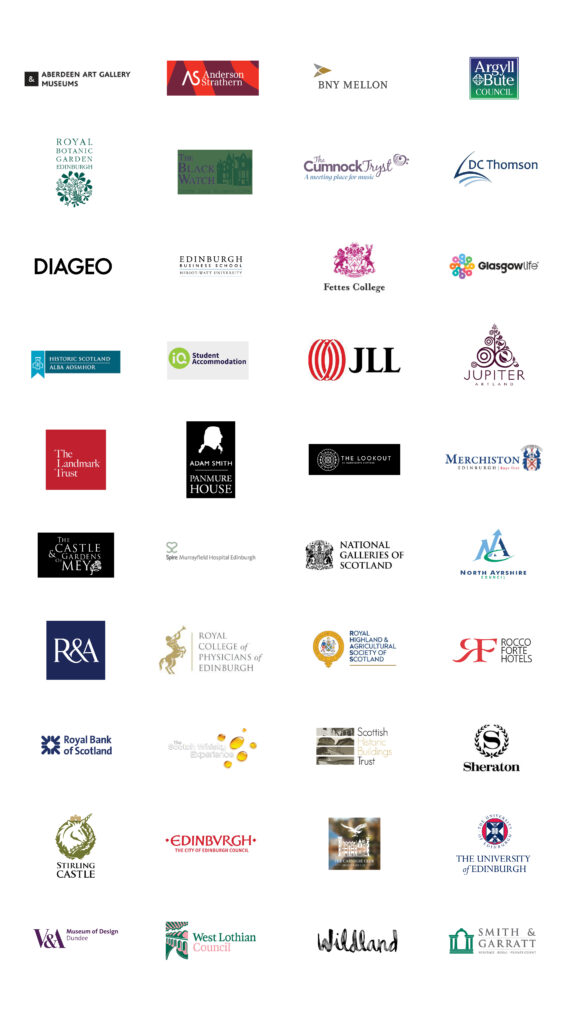